In a lot of ways, comparing sales of new and previously owned homes is unfair. For starters, new homes generally sell for a higher price. In fact, the National Association of Realtors’ Profile of Home Buyers and Sellers found the typical new home sold for $277,000 in 2015, while an existing home cost around $209,000. Not to mention, many Americans live in areas where there are few new home developments. Naturally, this means far more existing homes are sold each year compared to new homes. But how many? Well, new home sales were strongest in the late 1980s, when they peaked at near 30 percent of all home sales. These days, however, far fewer new homes are sold. This is partly due to the slow pace of the market’s rebound following the housing crash. A lower-than-usual number of new homes being built and sold resulted in new home sales falling to their lowest point in 35 years. In fact, over the past four years, they’ve accounted for just 16 percent of all sales. However, as new home construction improves and returns to pre-crash levels, this will undoubtably change. More here. 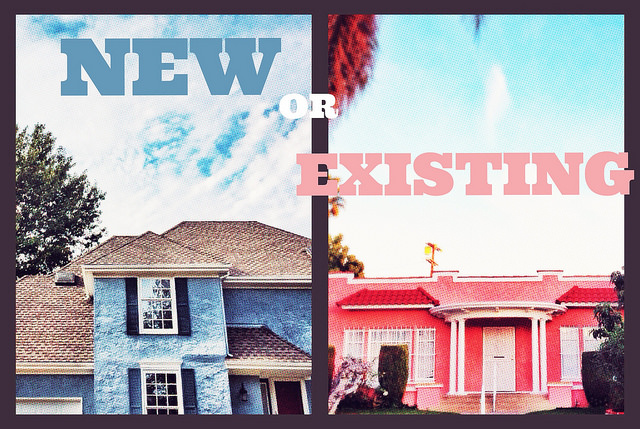