Mortgage rates and home prices have been headed in opposite directions for a while now. Following the housing crash, rates dropped to record lows and have hovered there over the past few years while home prices skyrocketed back from their post-crash decline. This, of course, has been fortunate for the housing market and potential home buyers – as price increases and their effect on affordability conditions have been muted somewhat by consistently low mortgage rates. Buyers who may’ve been discouraged by price spikes in their local market continued to find opportunities because of their ability to lock in a low rate on a long-term loan. This remains true. In fact, according to Freddie Mac’s Multi-Indicator Market Index – which compares current conditions to historic norms – 75 percent of the top 100 metropolitan areas are showing a three-month improving trend, despite the fact that prices are still rising. Len Kiefer, Freddie Mac’s deputy chief economist, says mortgage rates are the reason. “Nationally, MiMi in July was largely unchanged for the third consecutive month,” Kiefer said. “Despite rising house prices, the majority of housing markets have sustained their momentum due in large part to low mortgage rates. For example, purchase applications, as measured by MiMi, were up more than 17 percent year-over-year and remain at their highest level since December 2007.” More here. 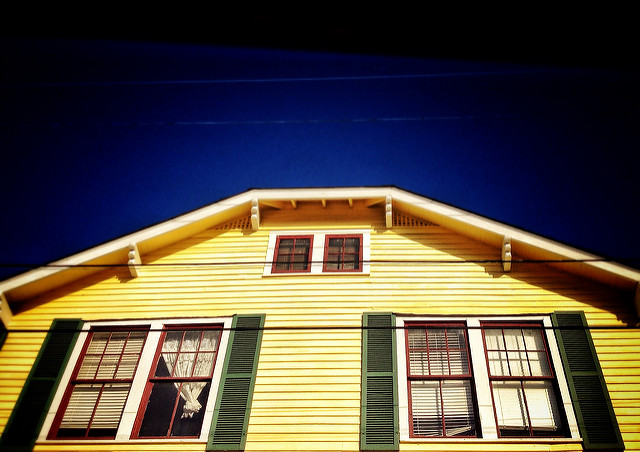