Sales of previously owned homes were relatively flat in January, according to new estimates from the National Association of Realtors. In fact, sales rose just 0.4 percent from December. But despite being virtually unchanged from the month before, home sales were at their strongest pace in six months and are now 11 percent higher than at the same time last year. Lawrence Yun, NAR’s chief economist, says sales started the year on solid footing. “The housing market has shown promising resilience in recent months, but home prices are still rising too fast because of ongoing supply constraints,” Yun said. “Despite the global economic slowdown, the housing sector continues to recover and will likely help the U.S. economy avoid a recession.” And, though flat overall, a closer look at January’s sales data shows that regional results were varied. For example, sales were up 4 percent in the Midwest and 2.7 percent in the Northeast. At the same time, sales of previously owned homes were unchanged in the South and dropped 4.1 percent in the West. More  here. 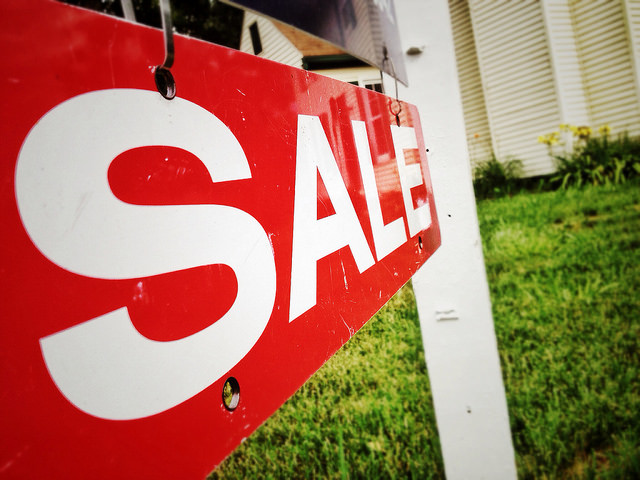