The Department of Housing and Urban Development collects and analyzes key housing data each month in an effort to measure government programs put in place to help stabilize the housing market following the financial crisis. The Housing Scorecard provides information on home prices, new and existing home sales, foreclosure mitigation efforts, delinquencies, equity, etc. According to the most recent release, the housing market had a strong 2015 and ended the year on the upswing. For example, sales numbers show new home sales rose 14.6 percent last year over 2014, while existing home sales had their best year since 2006. At the same time, the number of delinquent prime mortgage loans fell 16.7 percent from one year earlier and seriously delinquent loans were down even further, dropping nearly 30 percent. But while low mortgage rates and a stronger economy boosted demand and helped struggling homeowners, improved conditions also brought higher home prices. In fact, home prices are now 27 percent above their low point, reached in March 2011. At the end of last year, they were about 5.5 percent higher than the year before and at their highest level since 2007. But despite the encouraging news, the report cautions that there is still work to be done to help underwater homeowners, further reduce mortgage delinquencies, and foster home sales. More here. 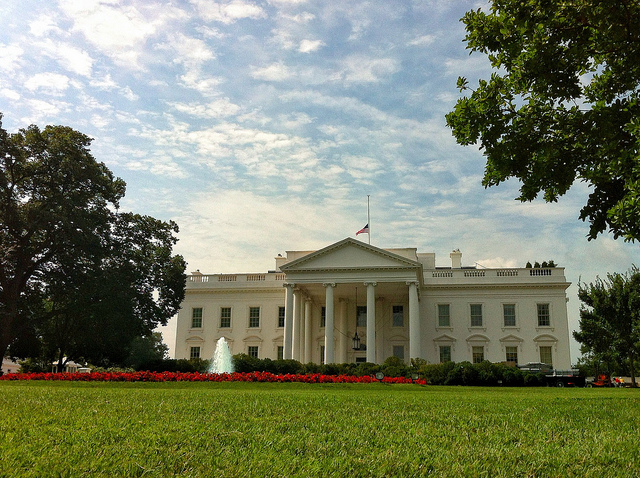