The Federal Reserve has kept interest rates low for the past seven years in order to encourage businesses and consumers to borrow money and take risks. But, as the economy has rebounded, the likelihood that the Fed will raise rates has increased. Now Federal Reserve chairwoman, Janet L. Yellen, is hinting that the decision to raise rates could come as soon as this week, when the Fed’s policy-making committee meets December 15 and 16. Yellen said recently that the move would be “a testament, also, to how far our economy has come in recovering from the effects of the financial crisis and the Great Recession.” Recent economic data, including a positive November jobs report, make the decision even more likely. The report showed that the economy added 211,000 jobs in November and that the unemployment rate is now at 5 percent. Despite the likely rate hike, however, analysts expect that the increase will be gradual and shouldn’t have a negative effect on home buyers, who will still be able to secure favorable mortgage rates that should remain low by historical standards. More here. 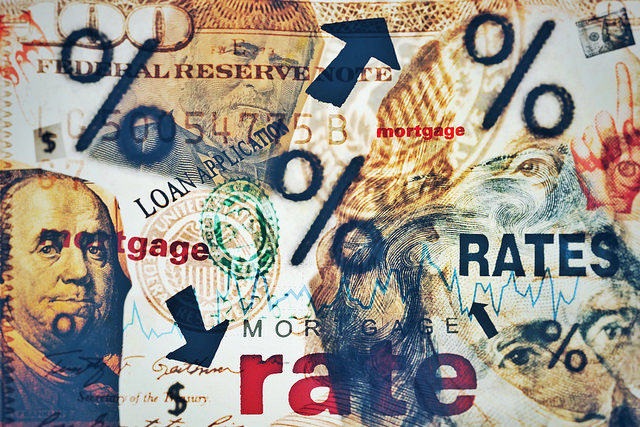