By most measures, 2015 has been a good year for the housing market. An improved employment picture and still-low mortgage rates boosted home sales and led to real estate’s best performance since the recovery began. Typically, however, things begin to slow down as the end of the year approaches and much of the country is affected by winter weather. This year, on the other hand, the progress has continued into October, according to the U.S. Department of Housing and Urban Development’s most recent Housing Scorecard – which tracks key market data and the federal government’s recovery efforts. The report highlights a 10.7 percent increase in the number of new homes sold in October, as well as the fact that sales of previously owned homes have risen year-over-year for 13 straight months and are now 3.9 percent higher than at the same point one year ago. Those successes add to an improved picture overall. For example, newly initiated foreclosures have been below the pre-crisis monthly average for the past seven months and home prices, though still increasing, have settled somewhat. Despite the encouraging statistics, however, the report also cautions that conditions vary from market to market and there is still work to be done to reduce mortgage delinquency rates, help underwater homeowners, and foster home sales. More here. 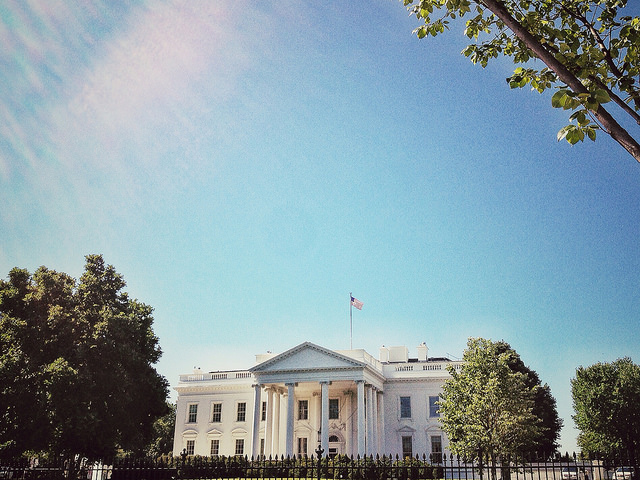