Owning a home is a big draw for buyers. In fact, recent data cialis rythme cardiaque from the National Association of Realtors shows 31 percent of all buyers said they were purchasing a house because they wanted to own. Among first-time buyers, that number shoots up to 67 percent. Obviously, the dream of ownership is alive and well. But the second most common reason buyers cited when asked why they were purchasing a home was because they wanted something bigger. And the number of buyers who say they need a larger home is rising. According to economist Amanda Riggs, there are a couple of reasons for this. One is the number of homeowners who have been waiting to sell as home prices rebounded from the housing crash. These homeowners may have built up enough equity over the past few years to now afford something bigger. The other part of it is the fact that the largest share of home sellers last year were between the ages of 35 and 44. “We can speculate that the sellers probably had a child in the last few years and wanted a bigger home to expand their family,” Riggs writes in a post for the NAR’s Economists’ Outlook Blog. Whatever the reason – whether it’s boosted equity or a growing family – Americans have consistently shown that, when it comes to their homes, bigger is better. More here. 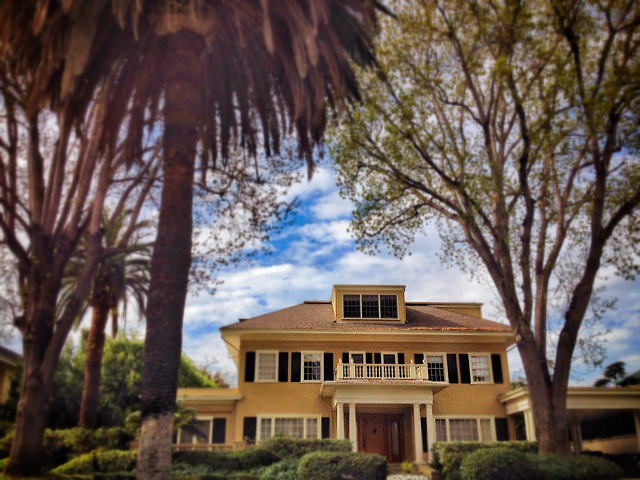