Though they didn’t move much, average mortgage rates were up again last week, according to the Mortgage Bankers Association’s Weekly Applications Survey. The survey found rates increased from one week earlier for loans backed by the Federal Housing Administration and 30-year fixed-rate mortgages with both jumbo and conforming balances. Mortgage rates were down slightly for 15-year fixed-rate loans. Increasing rates continue to have a negative effect on refinance demand – which is generally more sensitive cialis generique to rate fluctuation. In fact, the refinance index fell 4 percent from the week before, while demand for loans to buy homes dropped 3 percent. At this time last year, refinance demand was 12 percent higher than it is now. Purchase applications, on the other hand, are still outperforming last year’s numbers, rising 2 percent higher than they were during the same week last year. The number of Americans requesting applications to buy homes may be falling because of higher mortgage rates, though it’s also likely due to a lower-than-normal number of homes available for sale and prices that have returned to their pre-crash peaks in many markets. The MBA’s weekly survey has been conducted since 1990 and covers 75 percent of all retail residential cialis generique mortgage applications. More here. 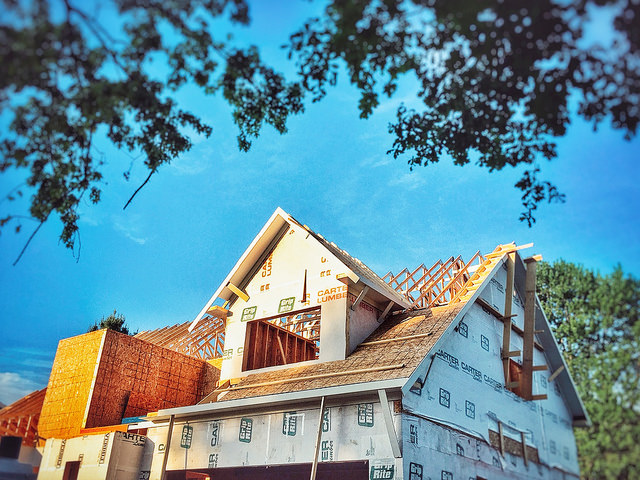