The S&P Case-Shiller Home Price Indices have been tracking home price data for nearly 30 years and are considered among the leading measures of U.S. home values. The closely watched gauge looks at the top metropolitan areas in the country and compares today’s prices to where they were last year at the same time, as well as where they were last month. According to the most recent release, home prices are still significantly higher than they were last year at this time, with the national index showing a 10.6 percent year-over-year gain. However, that’s down from the 12.9 percent gain in last month’s report. Additionally, month-over-month numbers show home prices down slightly. Craig J. Lazzara, managing director at S&P, says prices continue to slow. “Prices declined in every city in September, with a median change of 1.2 percent,” Lazzara said. “Year-over-year price gains in all 20 cities were lower in September than they had been in August.” (source) 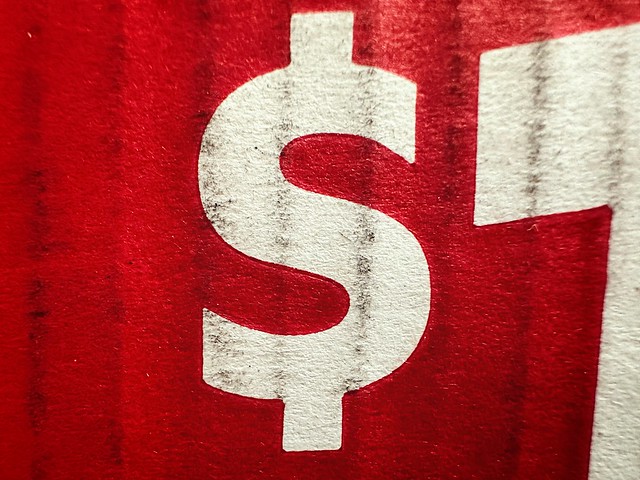