Housing markets across the country are trending positive and it could lead to real estate’s best year in a decade, according to Freddie Mac’s chief economist, Len Kiefer. “The U.S. housing market is poised to have its best year in a decade,” Kiefer said upon release of this month’s Multi-Indicator Market Index. “The National MiMi currently stands at 83, the highest since September of 2008. And the trends are nearly all positive.” The index – which compares current market data to long-term norms – looks at things like demand for home purchase loans, proportion of on-time mortgage payments, and the job market in all 50 states and the top 100 metropolitan areas. Year-over-year, the index has improved by 7.46 percent and 35 states have returned to their long-term stable range. According to Kiefer, the improving national trend can be found in local markets as well. “We still see pockets of weakness in the Midwest and South, while the Northeast and West are generally doing better,” Kiefer said. “But most markets in the Midwest and South are improving according to MiMi.” In fact, the index found 59 percent of included metro areas are now within their stable range with Austin, Denver, Salt Lake City, Honolulu, and Los Angeles rounding out the top five. More  here. 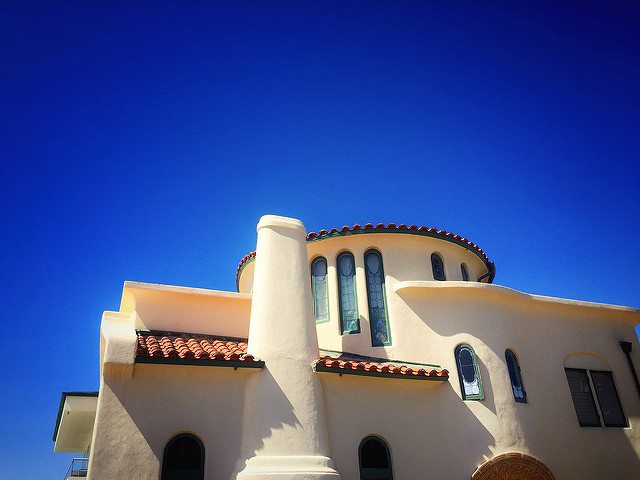