For the second straight month, pending home sales increased from the month before, according to new numbers released by the National Association of Realtors. The Pending Home Sales Index – which measures contract signings not closed sales – was up 1.4 percent from the previous month and reached its highest reading in almost a year. Lawrence Yun, NAR’s chief economist, says March’s increase is a sign that the spring buying season is off to a solid start. “Despite supply deficiencies in plenty of areas, contract activity was fairly strong in a majority of markets in March,” Yun said. “This spring’s surprisingly low mortgage rates are easing some of the affordability pressures potential buyers are experiencing and are taking away some of the sting from home prices that are still rising too fast above wage growth.” Though affordability concerns persist, there is still strong demand from buyers – which is being sustained both by low borrowing costs and an improved job market. Regionally, only the West saw a decline in March, falling 1.8 percent from the month before. The Northeast and South were both up approximately 3 percent, while the Midwest was mostly flat. More here. 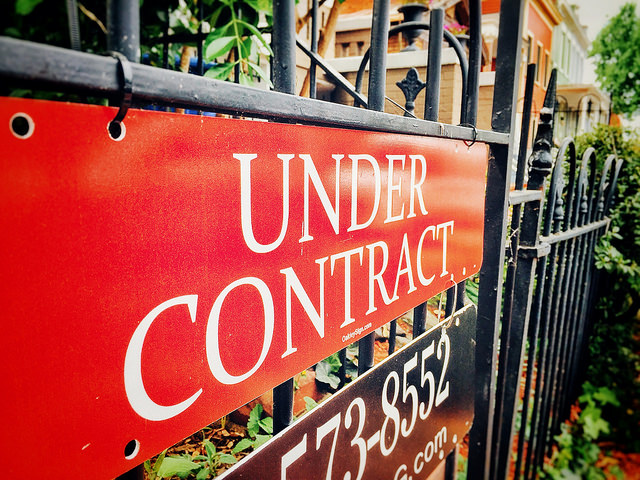