Over the past few years, a lower-than-usual number of young Americans have been buying homes. Historically, first-time home buyers made up around 40 percent of all home sales. In recent years, however, the number has been hovering just above 30 percent. Still, survey after survey shows that – despite not being as active in the market – young Americans still want to become homeowners. In fact, according to a recent survey from the National Association of Home Builders, 81 percent of respondents between the ages of 18 and 29 said they want to buy a home. That, combined with the fact that nearly 40 percent of total participants said they would like to buy a home in the next three years, is encouraging news for the residential real-estate market. Ed Brady, NAHB’s chairman, says homeownership is still an important part of the American Dream. “The survey shows that most Americans believe that owning a home remains an integral part of the American Dream and that policymakers need to take active steps to encourage and protect homeownership,” Brady said. Americans agree. The survey also found 72 percent in favor of the government providing tax incentives to encourage homeownership. More here. 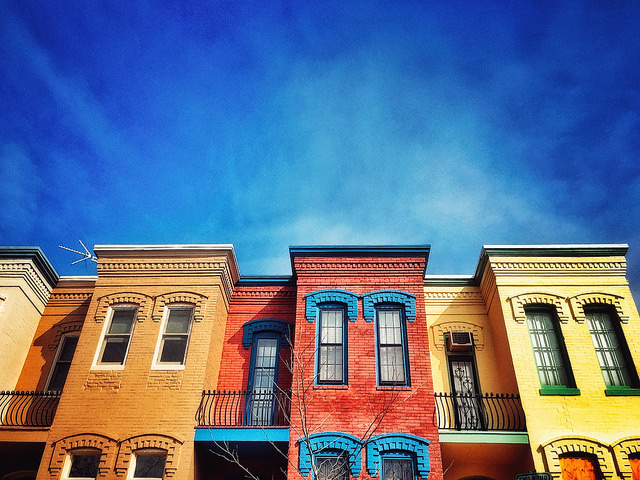