Last year, an analysis of 417 counties across the country found 82 of them less affordable than historically normal. The same analysis done this year showed 74 counties exceeding normal levels of affordability. That improvement, however small, is an indication that home prices are increasing at a somewhat slower pace this year. The data – from RealtyTrac’s Q2 2016 Home Affordability Index – looked at the percentage of average wages needed to make monthly mortgage payments on a median priced home with a 30-year fixed-rate loan and a 3 percent down payment. Daren Blomquist, RealtyTrac’s senior vice president, says there is good news to be found in the report. “Although nearly one in five U.S. housing markets was not affordable by historic standards in the second quarter, the good news is that affordability is improving compared to a year ago in the majority of markets thanks to a combination of slowing home price appreciation and accelerating wage growth, along with falling interest rates,” Blomquist said. “The average interest rate on a 30-year fixed-rate mortgage is down 37 basis points from a year ago, while annual wage growth accelerated compared to a year ago in 72 percent of the markets we analyzed and home price growth slowed compared to a year ago in 68 percent of the markets, including bellwether markets such as Los Angeles County, Miami-Dade County, Brooklyn, Dallas County, and San Francisco County.” More here. 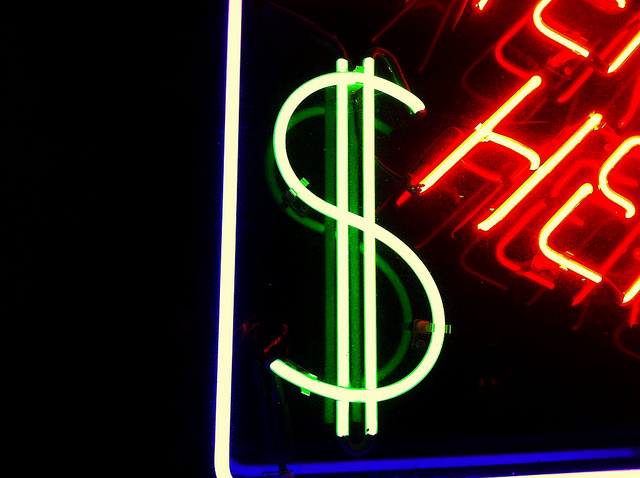