According to the Mortgage Bankers Association’s Weekly Applications Survey, average mortgage rates fell to their lowest level in three years last week. In fact, rates for 30-year fixed-rate mortgages with conforming loan balances dropped to levels last seen in May 2013. Rates for jumbo loan balances were also down, falling lower than they’ve been since January 2011. Lynn Fisher, MBA’s vice president of research, says mortgage rates declined due to concerns about events in Europe. “Rates fell on concerns that Britain may vote to leave the European Union later this week. Although beliefs about the likelihood of an exit have since moderated, the ‘Brexit’ vote promises to bring continued volatility to markets,” Fisher told CNBC. Because of the rate drop, refinance activity – which is more sensitive to rate fluctuations – rose 7 percent from the previous week. Purchase demand, on the other hand, slipped 2 percent from one week earlier. Still, overall demand for mortgage applications is now 35 percent higher than it was at the same time last year. The MBA’s weekly survey has been conducted since 1990 and covers 75 percent of all retail residential mortgage applications. More here. 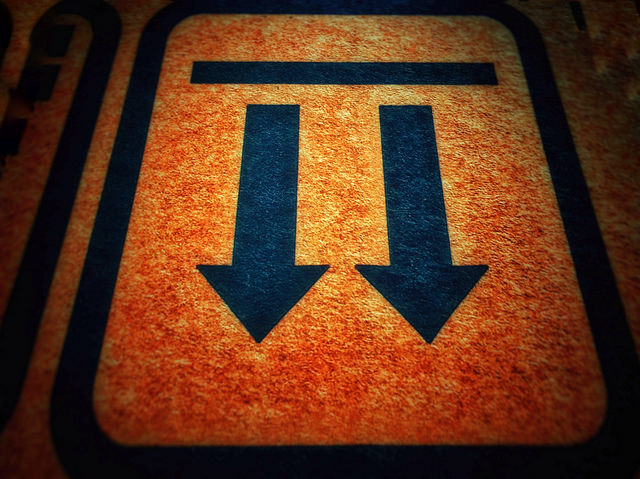