According to the Mortgage Bankers Association’s Weekly Applications Survey, the average contract interest rate for 30-year fixed-rate mortgages with conforming loan balances fell to its lowest level since January 2015 last week. Rates also dropped for loans backed by the Federal Housing Administration, loans with jumbo balances, and 15-year fixed-rate mortgages. Michael Fratantoni, MBA’s chief economist, told CNBC rates moved lower based on May’s job report and concern about economic volatility overseas. “Markets reacted to the weaker than anticipated job market report by recalibrating their expectations regarding the Fed’s next move. Additionally, global investors concerned about the potential for Brexit and its implications have once again led to a flight to safety, driving down Treasury yields,” Fratantoni said. “As a result, conventional mortgage rates dropped to their lowest levels since 2015 last week, while FHA rates dipped to their lowest level since 2013.” But despite favorable rates, demand for mortgage applications declined, falling 2.4 percent from one week earlier. Analysts say the fact that demand dropped last week has little to do with mortgage rates and is more likely a reflection of the fact that buyer demand is outpacing the supply of homes available for sale this spring. The MBA’s weekly survey has been conducted since 1990 and covers 75 percent of all retail residential mortgage applications. More here. 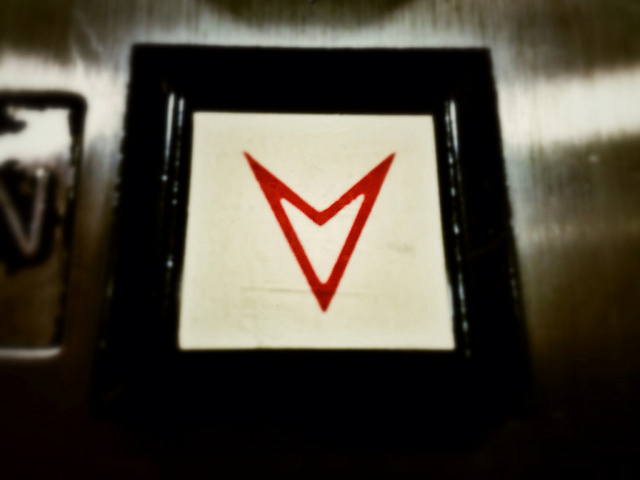