Applying for a loan is often the first step a buyer makes toward becoming a homeowner. And, because lenders are a buyer’s first stop, they’re often the first to notice which way the housing market is trending. For this reason, Fannie Mae conducts a quarterly survey that gauges current mortgage activity and how optimistic lenders feel going into the next quarter. According to the results of the most recent survey, mortgage lender sentiment has rebounded after seeing declines in previous quarters. Doug Duncan, Fannie Mae’s senior vice president and chief economist, says lenders are feeling more optimistic but still cautious. “Key survey sentiment indicators suggest that lenders remain cautiously optimistic in their market outlook,” Duncan said. “The outlook for purchase demand growth over the next three months returned to levels similar to last year, while the outlook for refinance demand and profit margin improved moderately versus last year’s levels. Additionally, the trend toward easing of credit standards appears to be tapering off, as the vast majority of lenders, around 90 percent, reported plans to keep their credit standards about the same.” More here. 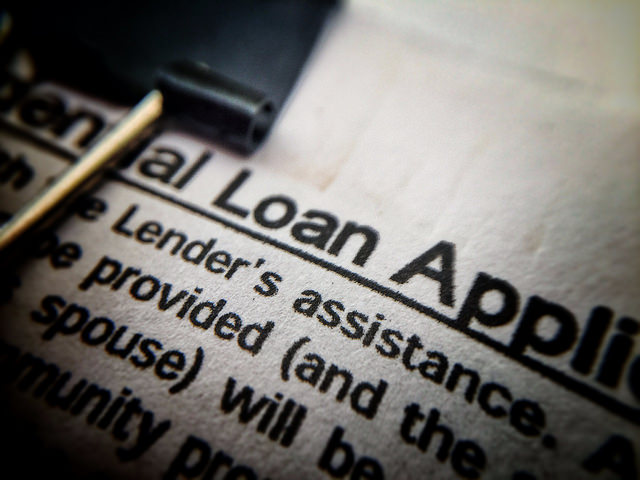