According to the Mortgage Bankers Association’s Weekly Applications Survey, average mortgage rates were virtually unchanged last week from the week before. The average contract interest rate for 30-year fixed-rate mortgages with conforming loan balances was down slightly, while jumbo loans remained unchanged from the previous week. Rates on loans backed by the Federal Housing Administration saw a minor increase and 15-year fixed-rate loans fell. Overall, mortgage rates have seen little movement over the past three weeks. But, because rates have plateaued at a higher level, refinance demand is slowing. In fact, last week’s Refinance Index was down 6 percent from the week before. Michael Fratantoni, MBA’s chief economist, told CNBC, refinance activity was down, even for a holiday week. “Volume always drops significantly during Thanksgiving week,” Fratantoni said. “However, even after adjusting for the holiday, with rates little changed last week, refinance volume slipped to its lowest level since late July.” On the other hand, demand for home purchase loans was up 8 percent. The MBA’s weekly survey has been conducted since 1990 and covers 75 percent of all retail residential mortgage applications. More here. 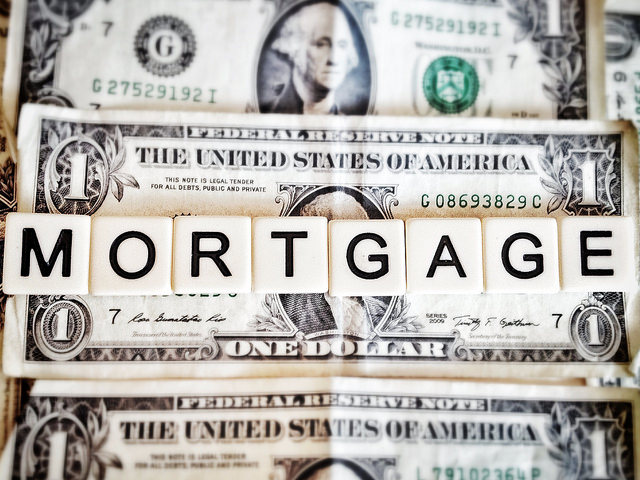