Over the last year, the number of states and metro areas whose housing markets have returned to their stable range of activity has doubled, according to new data released by Freddie Mac. The Multi-Indicator Market Index measures U.S. real estate markets against their long-term average to determine how quickly they have recovered. According to the most recent release, the national housing market is on its outer range of stable activity, though it is still well below its all-time high. Len Kiefer, Freddie Mac’s deputy chief economist, says individual markets are moving at their own pace. “When we observe MiMi’s annual improvement, it’s clear housing markets continue to recover with some markets firing on all cylinders, others inching along, and the vast majority still working to get back to their long-term benchmark normal range,” Kiefer said. “Regardless, nearly twice as many states and metro areas have entered their stable range of housing activity compared to a year ago. Western markets show little signs of slowing down with their local employment pictures continuing to improve and with applications to purchase a home still showing double-digit growth on an annual basis. In many Southern metro areas, home sales are improving, which is good news, but their levels still remain depressed.” Thirty of 50 states plus Washington D.C. are now in stable range. More here. 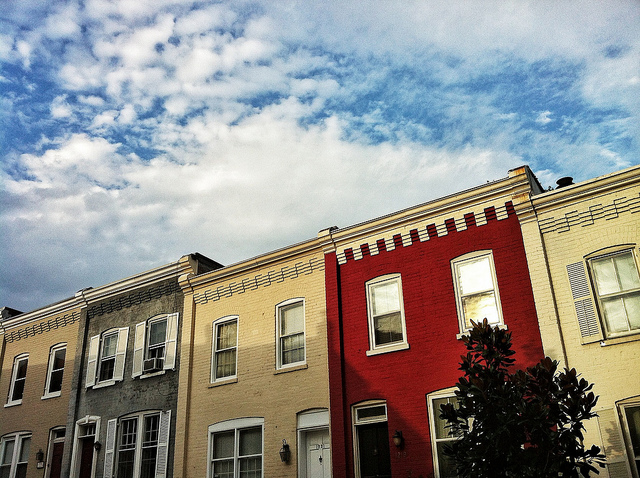