Sales of newly built single-family homes increased 4.3 percent in November from the month before, according to new estimates released by the U.S. Census Bureau and the Department of Housing and Urban Development. The improvement put sales 9.1 percent above last year’s level. Seemingly positive news, the report also revealed that October’s estimate had been revised downward. That means, though November sales increased, the gains were from a weaker than previously reported October. Regionally, new home sales were relatively stable in the South and West but saw big swings in the Northeast and Midwest. In the Northeast – which saw a huge sales surge in October – sales fell 28.6 percent. The Midwest, on the other hand, saw a 20.5 percent increase over the month before. Also in the report, inventory of new homes rose 2.2 percent and reached its highest level since 2010. This is encouraging news since a growing number of homes available for sale helps moderate price spikes. Overall, industry analysts say that the housing market has lost some momentum recently, though it remains stronger than last year and is expected to strengthen throughout 2016. More here. 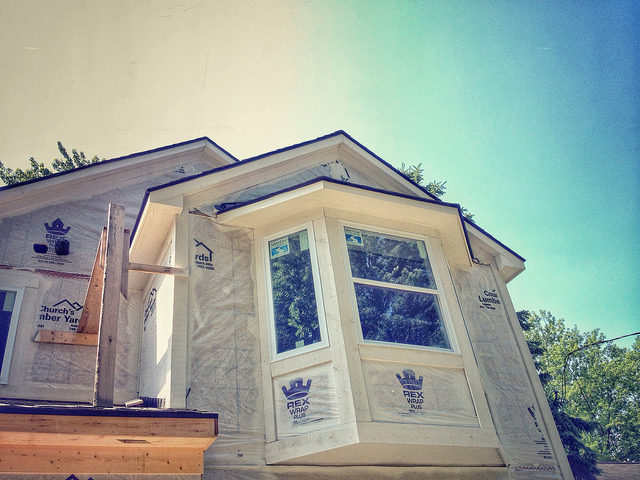