Since the Fed’s decision to increase interest rates, there has been a lot of discussion about whether or not tighter monetary policy will halt the housing market’s progress. According to Freddie Mac’s chief economist, Len Kiefer, there is no need for worry. “We do expect home buyer affordability to decrease in the coming year, but we don’t expect tighter monetary policy to generate a spike in longer-term interest rates in the foreseeable future,” Kiefer says. “The Fed has committed publicly to measured increases in short-term rates. While mortgage rates will rise modestly, they will still remain at historically low levels. Combined with stronger job and income growth, the net result may be strong growth in household formation, construction, and home sales.” Among the reasons for Kiefer’s optimism, Freddie Mac’s recently released Multi-Indicator Market Index ranks high. That’s because the latest index shows the best year-over-year improvement since July 2014 and an increasing number of states and metro areas whose local housing markets have entered their long-term stable range. That means more markets where home purchase applications and home values are headed upward and mortgage delinquencies are falling. Overall, though affordability conditions may decline this year, the strength of the economy and housing market should help lessen the impact for the average American home buyer. More here. 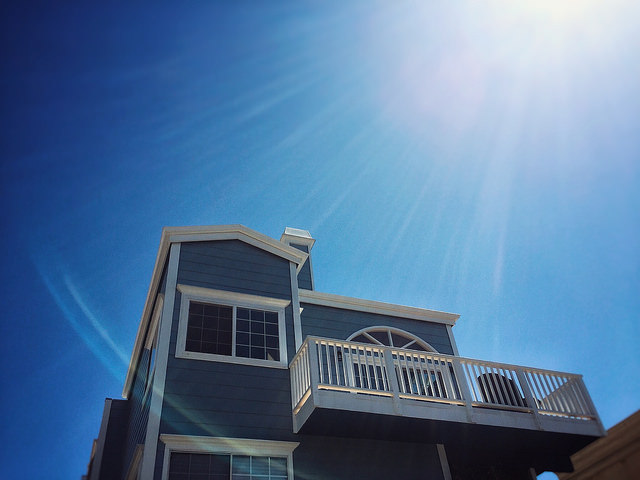