The National Association of Realtors’ Pending Home Sales Index measures the number of contracts to buy homes that are signed during the month. Because it tracks signings, and not closings, it is considered a good indicator of future existing-home sales. In November, contract signings slowed from the month before but remained 2.7 percent above year-before levels. It was the 15th consecutive month pending home sales rose year-over-year. Still, the monthly trend shows sales beginning to slow. Lawrence Yun, NAR’s chief economist, says pending sales have been slowing ever since they hit a nine-year high in May. “Home prices rising too sharply in several markets, mixed signs of an economy losing momentum and waning supply levels have acted as headwinds in recent months despite low mortgage rates and solid job gains,” Yun said. “While feedback from Realtors continues to suggest healthy levels of buyer interest, available listings that are move-in ready and in affordable price ranges remain hard to come by for many would-be buyers.” Still, despite falling 0.9 percent in November, pending sales’ estimates from October were revised upward and regional results show contract signings were actually up in the Midwest and South. More here. 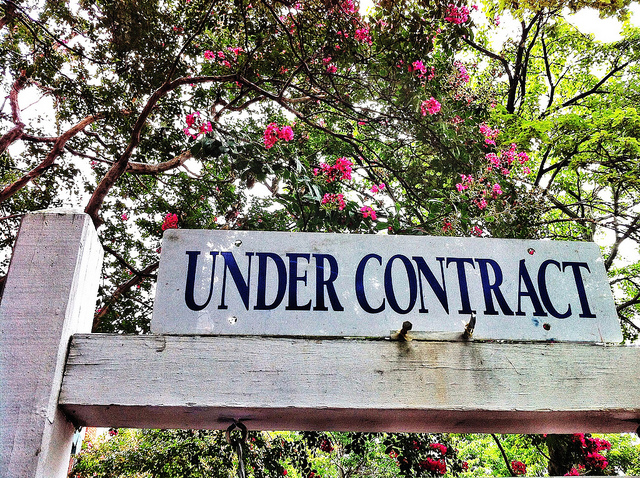