If you read real-estate news regularly, you may get the impression that homes right now are less affordable, buyers are less interested, and homeowners are less likely to sell than in the past. But, taking a big-picture view of where things are may give you a very different impression. Take Freddie Mac’s most recent monthly outlook, for example. According to the report, the housing market is on track to exceed last year on a couple of different fronts, including sales and the number of new homes that are being built. And that’s saying something because last year was the best year in a decade in both categories. Sean Becketti, Freddie Mac’s chief economist, says, though there have been some recent setbacks in the news, they are likely to be reversed. “After a strong March, the housing market, from housing starts to new and existing home sales, took a hit in April,” Becketti said. “The recent declines are likely to reverse as low mortgage interest rates and solid job gains boost the housing market.” In other words, while it’s true that challenges remain, it’s also true that conditions remain favorable in many ways. Mortgage rates, for example, have been more down than up in recent weeks and the labor market continues to add jobs, making it easier for Americans to feel confident and secure in their financial situation and ability to buy a house. More here. 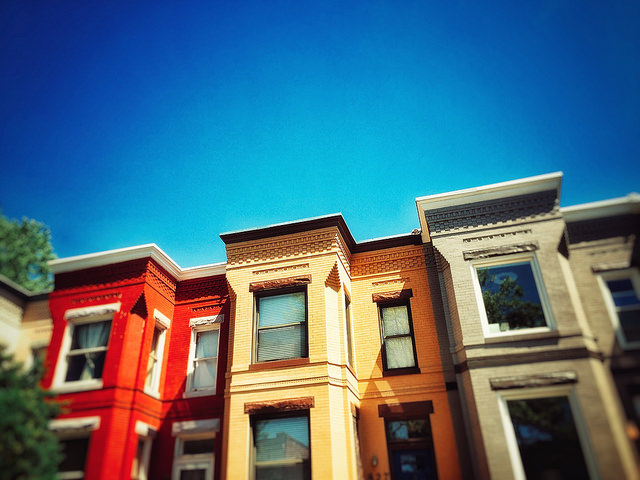