ATTOM Data Solutions’ recently released Special Housing Risk Report took a look at county-level housing markets across the country and used affordability conditions, unemployment, and other economic measures to rank how vulnerable each was to a downturn. The good news is the data found there isn’t a housing market anywhere in the nation at imminent risk. However, some markets are more vulnerable than others. The most at-risk housing markets were found in inland California and the counties around New York City and Chicago. The South and Midwest had the least vulnerable housing markets. Rick Sharga, executive vice president of market intelligence at ATTOM, says inflation is the key. “The Federal Reserve has promised to be as aggressive as it needs to be in order to get inflation under control, even if its actions lead to a recession,” Sharga said. “Given how little progress has been made reducing inflation so far, the Fed’s actions seem more and more likely to drive the economy into a recession, and some housing markets are going to be more vulnerable than others if that happens.” (source) 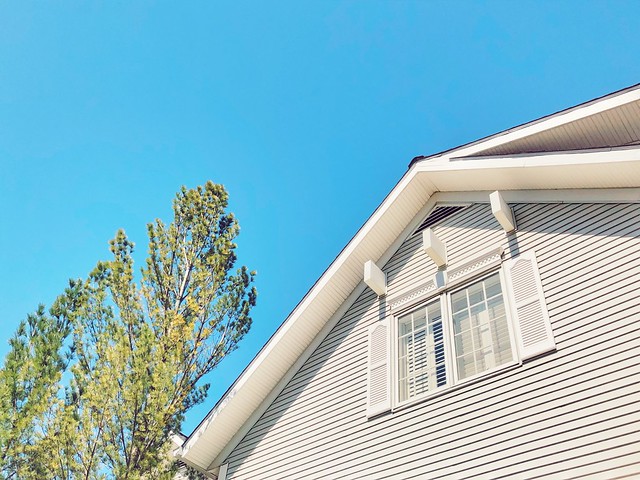