Buying a house, for many Americans, is seen as an achievement and evidence that they’ve reached a certain level of success. Put simply, there is no other symbol as closely association with the American Dream than owning a home. For Americans of all backgrounds and income levels, it has remained a shared aspiration. Because of this, there is a strong emotional pull toward buying a house that most Americans feel even today. Take a recent survey from the National Association of Home Builders as an example. The survey found that more than two-thirds of respondents said they believe owning a home is an essential part of achieving the American Dream. Granger MacDonald, NAHB’s chairman, says homeownership remains a priority for most of us. “Americans continue to place a high priority on homeownership and work hard to achieve this goal for their families,” MacDonald said. The survey’s results are consistent too. Over the years, and despite the ups-and-downs of the housing market, homeownership has consistently ranked high among Americans’ goals, whether it’s something they hope to achieve right now or a couple of years down the road. More here. 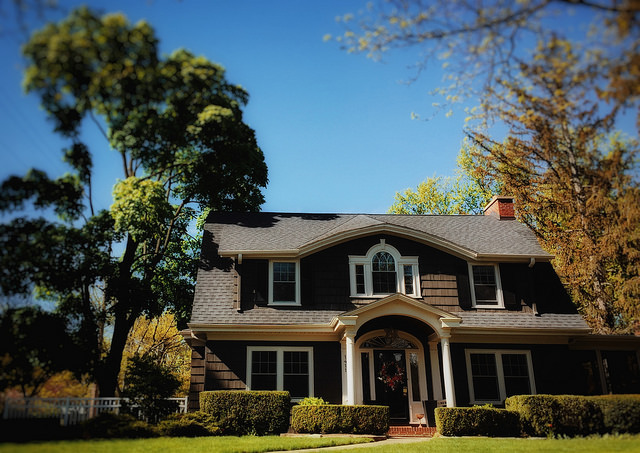