There are a lot of things to consider when deciding whether or not to sell your house and move. Home values, your mortgage rate, school district, plans for the future, and proximity to friends and family all play a role. In other words, after buying a house, homeowners generally stay there for a handful of years – if only to avoid uprooting their life. These days, however, Americans are staying in their homes almost 60 percent longer than they did before the housing crash. Traditionally, homeowners moved every six years or so. Now it’s closer to 10 years. Lawrence Yun, the National Association of Realtors’ chief economist, recently told a meeting of real estate agents in Florida that sellers are staying in their homes for longer periods of time and, it may be holding the housing market back. But why would Americans be less likely to move now than they were a decade ago? For one, historically low mortgage rates. Homeowners that were able to refinance over the past few years, may be reluctant to risk losing their low rate. In other instances, people whose homes lost value during the last recession may have stayed in their current homes in hopes of selling once prices rebounded. All in all, it’s expected that there will be an increasing number of Americans looking to sell their home in the near future and, when that happens, the influx of for-sale inventory will help moderate prices and give buyers more choices when looking for a house to call home. More here. 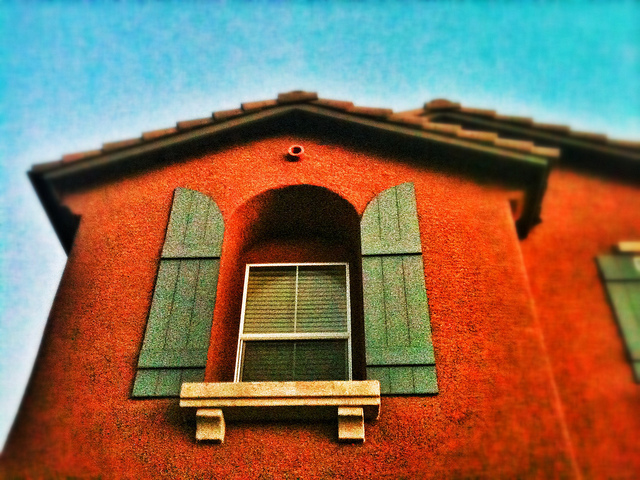