Home buyer preferences are usually pretty consistent. What home shoppers are looking for in a house or neighborhood doesn’t change all that much from year to year. But, while that’s typically true, the pandemic caused a shift in what buyers are looking for and, two years after its initial onset, the effects are becoming more clear. One recent example can be seen in an analysis of home-price growth and inventory levels in more than 1,000 cities nationwide. The analysis – which aimed to pinpoint the country’s most popular markets – found that all of the top 10 most popular areas were suburban locations about a half-hour from the nearest city center. That’s a change from the pre-pandemic era when urban areas saw faster price growth and higher demand than neighborhoods outside cities. The reason for the shift is fairly easy to see. The pandemic led to an increase in remote work, and with more Americans able to work from home, buyers began looking to live further from city centers, where they could have more space and privacy. (source) 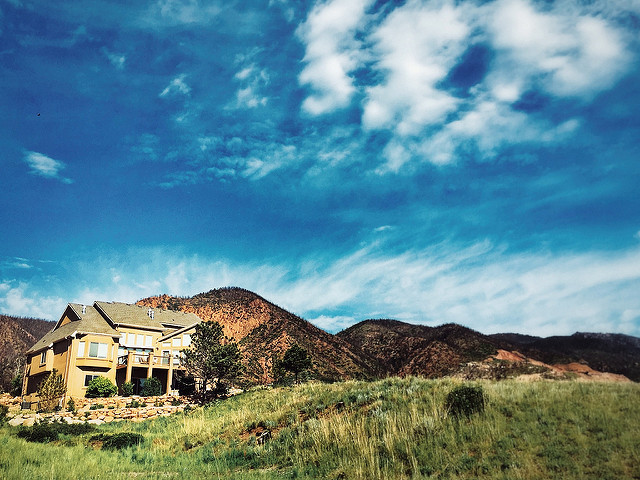